Along Comes a Spider

Reporting to the Black Lodge, Ivan and Llyrrian were introduced to Mist Reignlief, a risen demon whose friend Astra Malmsteen had suddenly gone missing. Gruen Soeder soon pulled the trio to the murder scene of Ivan's associate, the local fence Jankos. Along with the body was a note from Vargo Brasavi, "the Lord of Spiders", demanding a meet that night or the death of Astra, who it turned out was the rebellious daughter of Nuno Malmsteen, the Guildmaster of the Stealth Bureau, Hyldlor's only operating thieves' guild.

Later at the meet it was revealed that Jäger was now working with Vargo and held a knife to Astra's throat. However, "negotiations" (insults and shit-talking) were interrupted by a second appearance of Widowmaker. During the chaos of the hero's sudden interference, Vargo and Jäger were able to escape with their hostage, but their search also revealed the corpses of a small army with which Vargo had planned to kill the Blackguard Operatives.

The next day a letter "turned up" on a guard for Ivan. Penned in Jäger's hand, it only contained a pair of tickets to that night's "death play" at Hobb's End. At the play Jäger gave them directions to where Astra was being held and an extremely valuable ring nicked from Vargo's quarters, but refused to rejoin them, only cryptically saying he still had "obligations" to Vargo.

The Blackguard Operatives wasted no time getting to Astra. Although momentarily pinned down by archers, they were able to free her, earning a trove of rewards from her father, Nuno Malmsteen.

Later the Blackguard Operatives were invited to an upscale tavern in the Heights, where they met Adonis Kreed. Adonis offered them 1,000 gold on behalf of his "employer" for the ring Jäger had given them provided they could be discreet about the transaction. When the party refused, Adonis stormed out saying that it seemed the ring must be bought with steel, rather than gold.

"We had been threatened with the death of Astra, daughter of Nuno Malmsteen. She'd have been killed if we didn't meet with the "Lord of Spiders". Our newly assigned associate, Mist, was a close friend of Astra and would provide some extra muscle... we certainly needed it with Jäger switching sides. The meeting didn't go as we hoped as, even with the random appearance of Widowmaker, Vargo and Jäger escaped with Astra. Jäger's recent decisions are still quite puzzling, he's either being held over a barrel to work for Vargo or he's somewhat infiltrated his way into Vargo's trust, maybe both. Why else would he have slipped us the tickets to the show and passed us directions to Astra's location later in the evening? I'm only guessing Jäger's obligations to Vargo are under extreme duress. We can only hope our friend is playing it safe and will ultimately rejoin us. So after the grotesque play, our second attempt at Astra's rescue was problematic but successful. We managed to free her but there was no sign of Vargo at her location, I'm starting getting frustrated with this dirt-bag repeatedly getting away. Thankfully, our immediate task was a success... with Nuno's daughter being returned he was very appreciative and indirectly rewarded us a generous payment of coin and items. Getting in the good graces of Nuno and his Stealth Bureau could be beneficial and provide assistance in the future... such a relationship isn't easily achieved. Our success, however, was noted by another party. Following a suspicious invitation to a tavern in the Heights, one of the most exquisite places in Hyldlor. Llyrrian and I were treated to delightful food and ale as guests of an interesting fella named Adonis Kreed. The meal was spoiled when he offered us a lofty payment for the ring Jäger had passed us. Llyrrian and I bluffed that we had no knowledge of such a ring which seemed only to irritate Kreed. Kreed implied that his employer wanted the ring at any cost and that, should we decline, they would have it by force. I didn't like how calm he was walking out empty handed, he had an arrogant look that suggested they'd have the ring eventually." 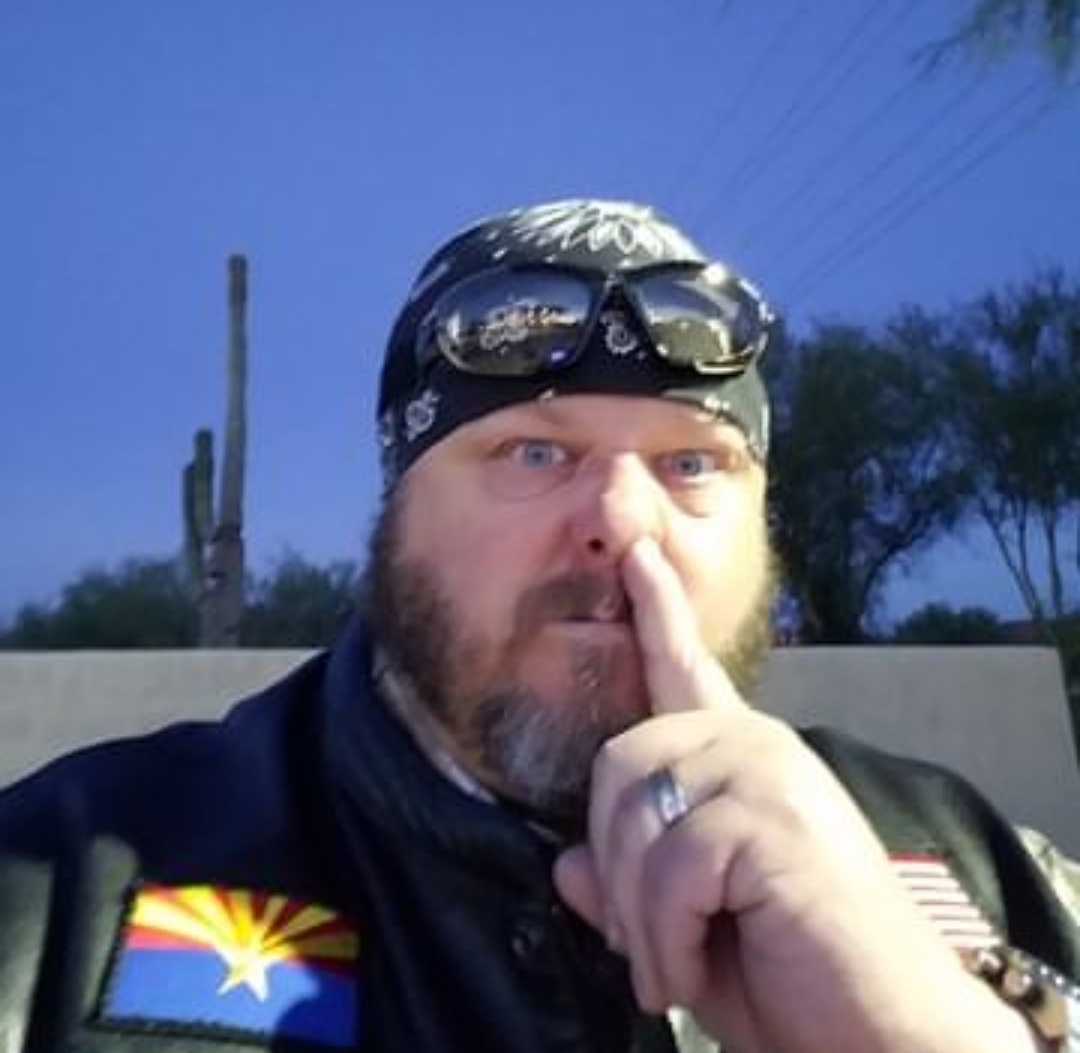